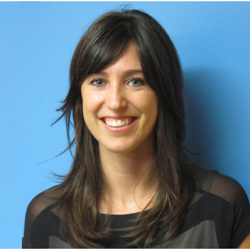 Dr. Sylvia Villeneuve, Canada Research Chair in Early Detection of Alzheimer’s disease
Dr. Villeneuve is an Associate Professor at McGill University in the department of Psychiatry, and a member of the Integrated Program in Neuroscience. She is also an Associate Member of the Neurology and Neurosurgery department, within the Faculty of Medicine. She is co-director of the StoP-AD Centre and its PREVENT-AD program at the Research Centre of the Douglas Mental Health University Institute. She is also an Associate Member of the McGill University Research Centre for Studies in Aging. Read MoreRead Less

Dr. Villeneuve did a first postdoctoral fellowship under the supervision of Professor William Jagust at the Helen Wills Neuroscience Institute, University of California Berkeley. A central focus of her research was to examine the interplay between beta-amyloid deposition, vascular diseases, and cognition in the preclinical phase of Alzheimer’s disease. Dr. Villeneuve did a second postdoctoral fellowship at Northwestern University under the supervision of Professor Todd Parrish and in collaboration with the Cognitive Neurology and Alzheimer’s Disease Center. This second training involved the proposing of a multimodal MR-based imaging battery to determine the predictive value of neurovascular insults, such as deterioration of the blood-brain barrier or reduced cerebral vascular reactivity, to detect early changes associated with amyloid pathology. Dr. Villeneuve received her PhD at the Université de Montréal under the supervision of Professor Sylvie Belleville and has been a member of the Ordre des Psychologues du Québec since 2009.

Dr. Villeneuve’s work is currently supported by the Canadian Institutes of Health Research.

Cherie Strikwerda-Brown, Faculty of Medicine Richard & Edith Strauss and Mitacs Accelerate Fellow
Cherie is a qualified Clinical Neuropsychologist, completing her clinical Master’s training at the University of Melbourne, Australia. She worked clinically for 2 years before commencing her PhD at the University of Sydney, where she studied the cognitive and neurobiological underpinnings of self-referential processing in frontotemporal dementia and Alzheimer’s disease, using MRI and psychological tasks. Her postdoctoral project in the Villeneuve lab will focus on the relationship between personality traits, functional connectivity, and Alzheimer’s disease pathology in preclinical AD. Outside of the lab, she loves to travel, run, and try new restaurants. 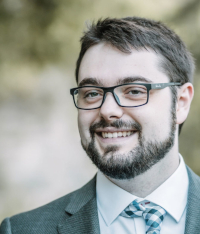 Frédéric St-Onge, HBHL and Mitacs Accelerate Fellow
Frédéric completed a BA in Psychology and an MSc in Neurosciences at Université Laval, in Québec City, Canada. During his master’s program, he studied brain imaging biomarkers (MRI and FDG-PET) in asymptomatic carriers of genetic mutations causing frontotemporal dementia. Now in the Villeneuve Lab for his PhD, Frédéric will aim to predict, as early as possible, cognitively healthy individuals who will develop cognitive impairment over time, using a combination of clinical and neuroimaging variables. When he’s not working, he likes to geek out over TV series, movies and video games. He also likes to read, cook and travel. 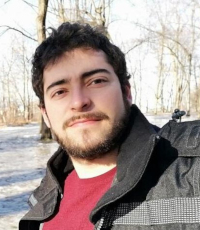 Jonathan Gallego Rudolf, CONACyT Fellow
Jonathan completed his BA in Psychology and MSc in Neurobiology at the Universidad Nacional Autónoma de México, in Mexico. He joined the Integrated Program in Neuroscience at McGill in January 2020, co-supervised by Dr. Villeneuve and Dr. Sylvain Baillet. His project aims to investigate the association between aberrant electrophysiological activity (assessed by MEG) and the accumulation of Aβ and tau proteins (as measured by PET imaging) in asymptomatic older adults from the PREVENT-AD cohort. Outside the lab, Jonathan likes to travel, play sports, and watch TV series/documentaries. 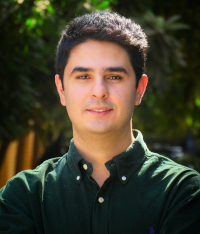 Mohammadali Javanray, Mitacs Accelerate Fellow
Mohammadali joined the Integrated Program in Neuroscience (IPN) at McGill University as a PhD student in September 2020. He did his master’s in Biomedical Engineering at Shiraz University, investigating resting state fMRI static and dynamic brain functional connectivity differences in autistic patients vs healthy controls. When not working, you could find him exploring new places in the city, watching F1 races or soccer games, and karting. 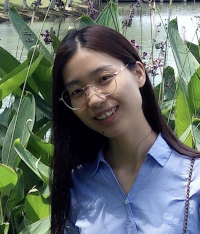 Ting Qiu
Ting received her MSc in Biomedical Engineering at the University of Electronic Science and Technology of China (UESTC), in China. She is now a PhD student in the Integrated Program in Neuroscience at McGill. Using multimodal analysis, her PhD project aims to understand the associations between white matter changes and Aβ and tau pathology in people at risk of AD. Outside the lab, Ting enjoys playing badminton, practicing yoga, and exploring new places. 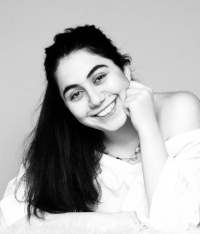 Yara Yakoub
Yara is a recent graduate from the Interdisciplinary School of Health Sciences at the University of Ottawa. As a master’s student, Yara will be working on identifying and validating blood plasma Aβ biomarkers in asymptomatic individuals at high-risk of AD. In her free time, Yara enjoys reading, watching football, and exploring new recipes. 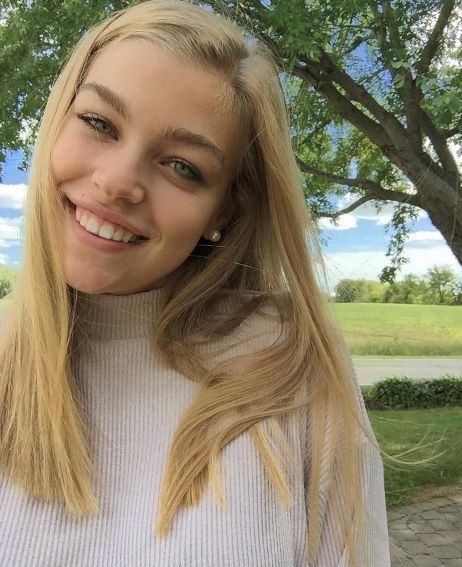 Sophie is an undergraduate researcher in her last year of a B.Sc. in Psychology at McGill University. She is doing an honours thesis project under the supervision of Dr. Sylvia Villeneuve which aims to understand the association between face-name association problems and the accumulation of amyloid and tau proteins in people at risk of developing AD. Outside the lab, Sophie likes cooking and hiking. 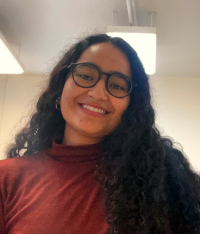 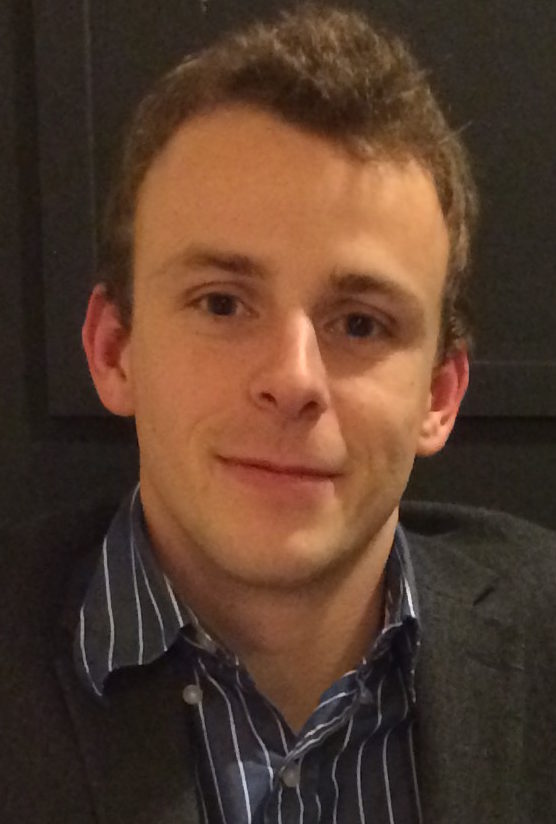 Pierre-François Meyer
Pierre received his PhD in Neuroscience from McGill University in 2019. He studied immune activity as a predictor of symptom onset and therapeutic targets in Alzheimer’s disease, under the co-supervision of Dr. John Breitner and Dr. Villeneuve. Pierre currently enjoys lending his expertise to the lab.

Alexa Pichet Binette
Alexa is a postdoctoral fellow at the Clinical Memory Research Unit of Lund University. She obtained her PhD in Neuroscience at McGill University in 2020 under the supervision of Dr. Villeneuve, where she studied brain and behavioural factors in aging and Alzheimer’s disease using multimodal neuroimaging.
Contact: apichetbinette(/at/)gmail.com
PubFacts | Twitter 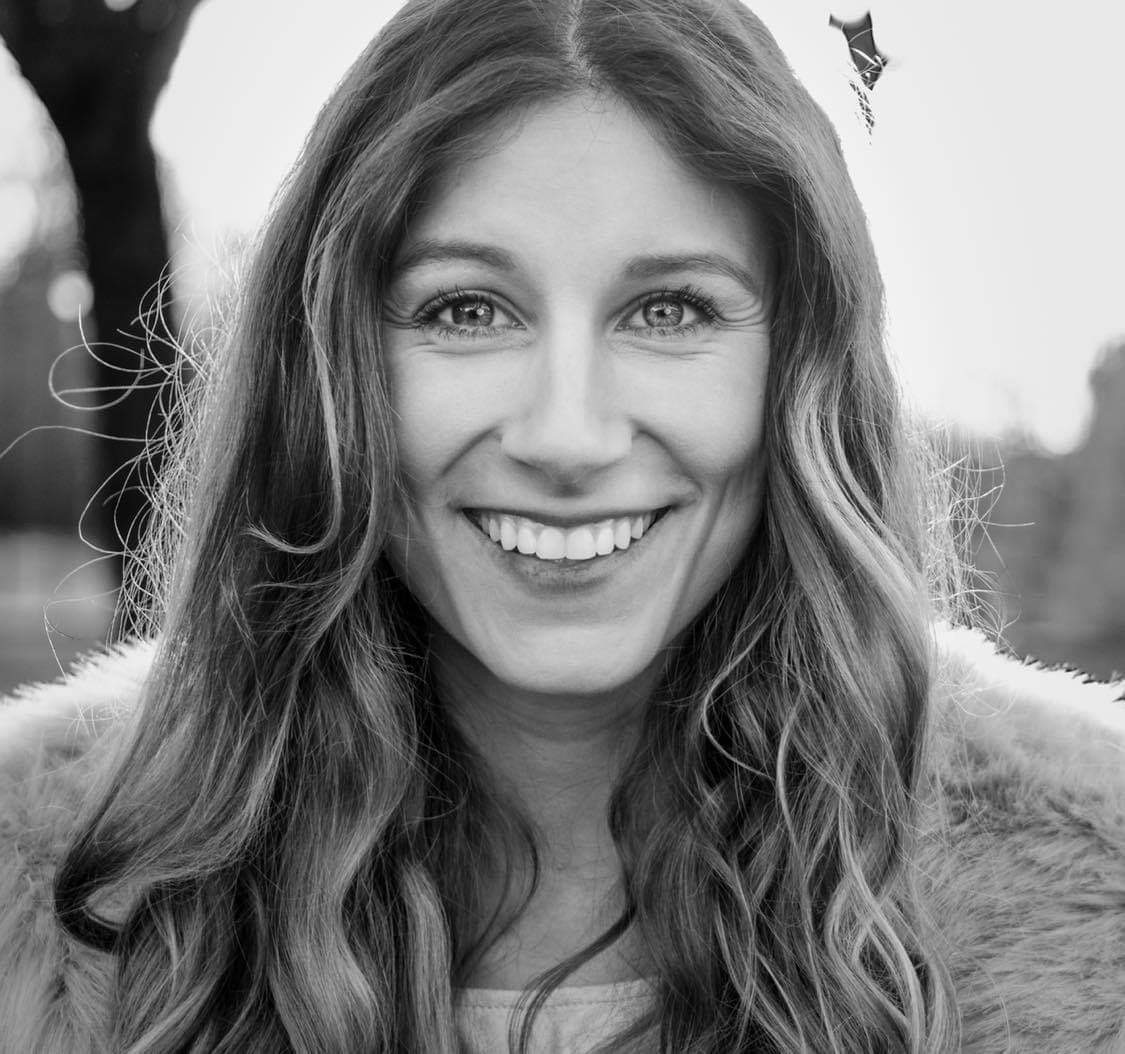 Julie Bailly, PhD
Julie received her BA in Biomedical Science at Université de Liège, in Belgium, followed by her MSc in Neurosciences at University of California San Diego, in USA. She then completed a Neurobiology PhD in the Integrated Program in Neuroscience at McGill University, in Canada, where she studied the implication of mu opioid receptor-positive from habenular networks in aversive states. She is now the clinical research coordinator in the Villeneuve Lab. 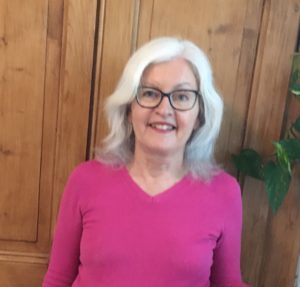 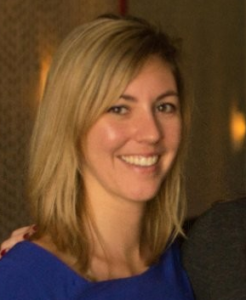 Jennifer Tremblay-Mercier
Jennifer did her studies at Sherbrooke University in Pharmacology (baccalaureate) and Physiology (Master). She is the research coordinator of the PREVENT-AD program since 2013 and also involved in open science initiatives at McGill University. Besides McGill and the Douglas, Jennifer is keeping up the beat playing with her little Gustave and spending time outside working around the house!